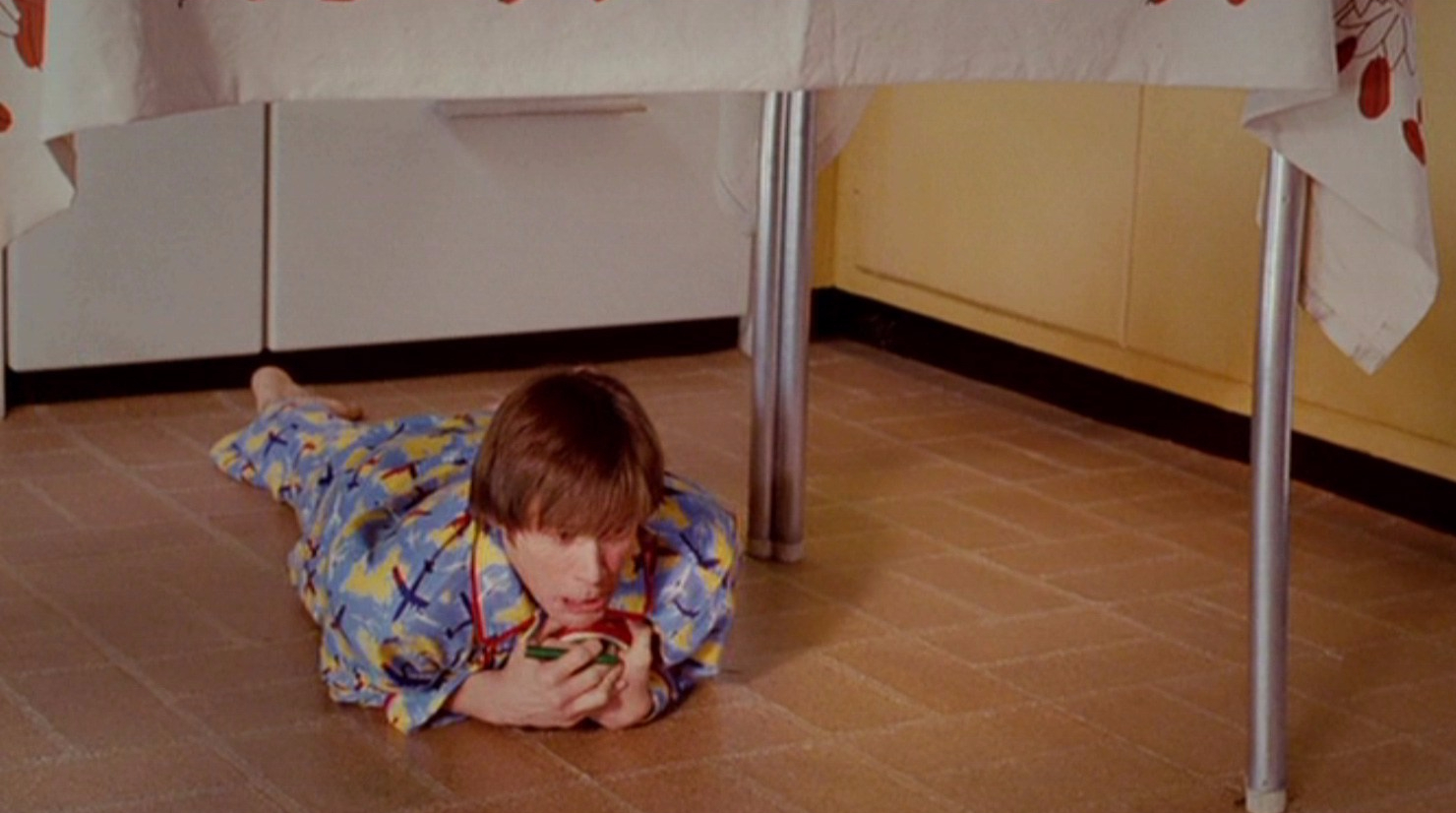 There are parades fighting for identity, all I’m trying to do is just like – stash a little here, hide a little there, what’s the big deal?

In a world where I’m being told I need to fight hard for my identity, work harder to “find myself”, I struggle with the idea of laying it down completely so that I can instead pick up my God given identity. This idea that I need to totally surrender myself in order to step into my heavenly identity goes more against culture than I believe almost anything else in the Bible. I don’t believe there’s a Christian out there who hasn’t played tug-of-war between their identity formed from sin, and their identity given from grace.

Sometimes I feel myself gripping tightly to the person I used to be, to the identity I formed for myself – birthed out of confusion and chaos, masked as “freedom” and “discovery”. I hear whispers in my ear telling me to fight harder for her, she’s slipping away – who will you be without her. It reminds me of those scenes in “Eternal Sunshine of the Spotless Mind” where Jim Carey is running through his mind trying to hide his memories so he can hang on to them forever. I find myself running around trying to hide bits of my former self from God – so that maybe I can hold on to those pieces of me forever.

I look back on who I used to be with a lot of compassion. Although I was out of control in many ways, I remember the landscape of my heart in those times, and I look at my former self lovingly and compassionately. It makes me want to hang on to her. Wrap her tightly, and not let her go.

I have to be honest, I believe part of me still grieves the loss of my man-made identity. I think it’s one of the hardest parts of following Christ – lay down your life (all of it), and follow me. Die to yourself. When I realized that God really wanted all of me, I shrunk in fear. Because I knew there was no way to BS my way out of this one…there was no way to go through these motions – it had to be all about complete and utter surrender.

And I’ll start to compromise. I’ll start to pick and choose the parts of my identity I would like to keep. I’ll begin bargaining with God. Every time I’ll walk away feeling like a champion with that small nugget of who I once was, but ultimately – I’ll lose – that feeling will fade, and God will ask for that nugget back. He’ll be patient with me, but there will be pain as I continue to grasp on – as I continue to white-knuckle my old identity. 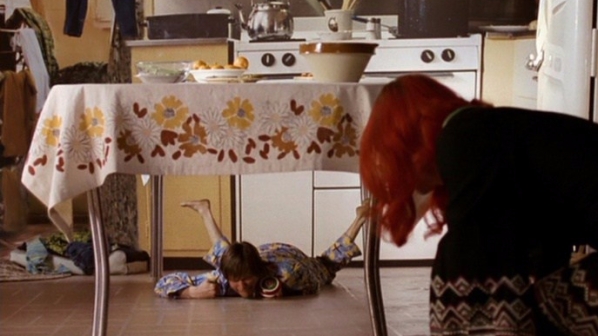 I know this game too well. I’ve been playing it since I was nine. I don’t know about you, but I’m so over playing tug-of-war with my Creator. I’m so done fighting with Him about what I’m willing to give up; what I’m willing to surrender. It’s exhausting, because I’ll always lose. He cares too much about me to let me stash any of those bits and pieces away.

I feel like Sandra Bullock in Miss. Congeniality as she reluctantly gave up all the guns she had hidden all over her body. Her protection came from the people above her, and ultimately the guns were just weighing her down – just a false sense of self-preservation, self-protection. A surrender of control. Reluctantly.

It’s no coincidence that identity was the primary attack on Jesus in the Bible. Satan tested him countless times hoping Jesus would lay down His God given identity for a worldly identity. Satan questioned what God claimed over Jesus when he said – ehhhh, if you’re really the Son of God then…No sir, God did not put conditions on our identity. He named us. He claimed us. He keeps us. No “if, then” statement can shake that identity.

And the beauty about all of this? As the world begs us to fight harder for identity, search deeper, do more, be more – God says – here, take mine. And just like that, the fight stops, and He calls me out of hiding. As my identity diminishes, His identity radiates. As He radiates, He calls me deeper into relationship with Him. Every day I get to experience Him more intimately than I ever would’ve imagined – more intimate than any worldly relationship I’ve had.

It’s a beautiful surrender my friends.